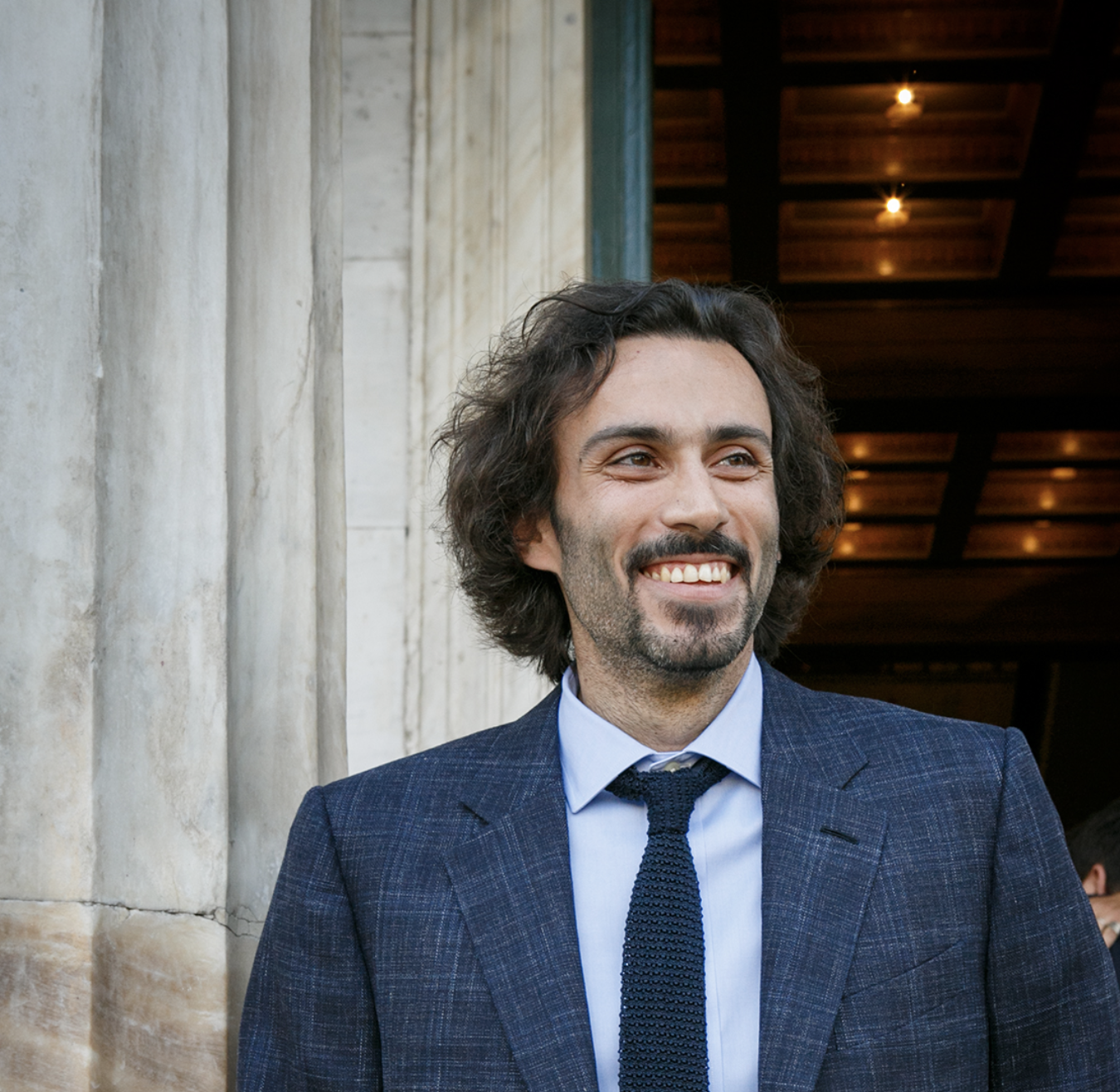 I received the Diploma in electrical and computer engineering from the University of Patras, Greece, in 2008 and the Ph.D. in automatic control from ETH Zurich, Switzerland, in November 2012, under the supervision of Prof. John Lygeros.

In March 2016, I joined the Control Group, Department of Engineering Science, University of Oxford, where I am currently an Associate Professor. From 2016 till 2019, the professorship was partially supported by MathWorks. I am also a Fellow in AI & Machine Learning at Reuben College, and a Lecturer at Worcester College.

My research interests currently focus on Control and Optimization of Complex Systems, namely,

details can be found in the publications page. See also here for some current research activities.